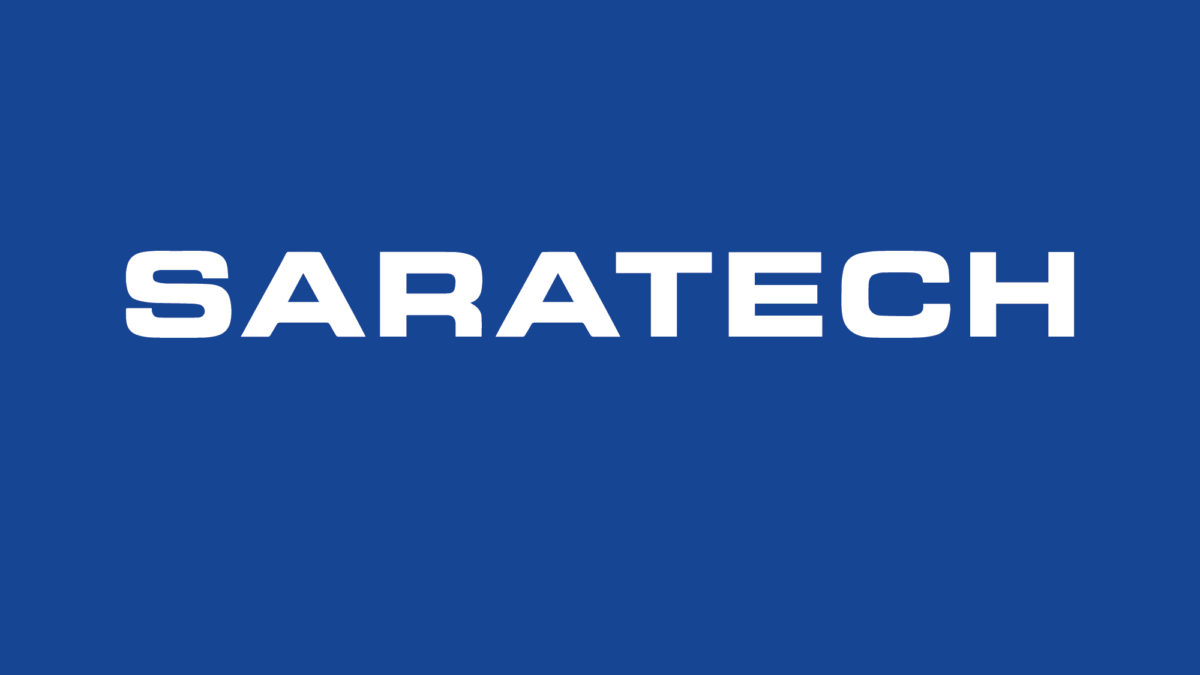 If you have NX Nastran models that take more than a few minutes to run, there are several easy options that may help improve the NX Nastran runtime. Many times I hear complaints that a certain model is running slow, and the first thing many engineers think of is that they need new hardware. While I’m as much of a fan of a brand new Dell or HP workstation as the next guy, it might be beneficial to do some basic tuning first.

NX Nastran actually comes with two different 64 Bit executables, the standard LP-64, and the optional ILP-64 executable. The LP-64 executable still uses 32 bit integers, and is limited to 8 GB of RAM. The ILP-64 executable uses 64 bit integers, so is a full 64 bit system. It’s RAM limited is 2,000,000 TB. Yes, that’s 2 million terabytes. So it will be some time before you can buy a system where you can test the full memory capacity of the ILP version. Both FEMAP and NX Advanced Simulation default to use the LP-64 executable. So that means NX Nastran will only use up to 8 GB’s of RAM maximum, even if you have 32 or 64 GB installed. If you have more than 16 GB of RAM, and a large NX Nastran model that needs more than 8 GB of RAM, then you are better off using the ILP-64 version. But if your model does not need more than 8 GB of RAM for the solution, the standard LP-64 executable will be faster.

Starting with NX Nastran 10.0, the solver allocates 45% of available RAM to the solver executable. Both FEMAP and NX Advanced Simulation will let you change the default memory allocation. If you do use the manual option to set the memory, don’t go past about 50-60% of the total system memory for Windows. The 45% default is actually pretty good most of the time. The Windows OS needs space for itself, and will use extra memory to cache the disk I/O for applications like NX Nastran that can help improve the performance. If you over allocate system RAM for NX Nastran you can actually hurt the overall system performance since the memory available for the I/O Cache is reduced. In that case, the answer may be to add more RAM to your system. We have customers running 32 GB of RAM on engineering desktop systems, and 64-128GB of RAM is common in dedicated NX Nastran server machines, so don’t be afraid to load up your computer with more RAM.

NX Nastran does a huge amount of file I/O, so it is very sensitive to disk performance and memory. It’s always best to set the Nastran scratch directory to a separate physical disk from the “C” drive. Not just a separate partition, but a separate drive. An all-electronic SSD drive is a great option for speed, but high speed SAS drives stripped in a RAID 0 array would be a good second choice, and currently allows larger sizes than SSD drives. If you don’t want to do a RAID array, then a single 15K or 10K rpm drive is better than a standard hard drive. There are some PCIe based SSD cards that have even better I/O performance that the SATA based SSD, and can be a big help to NX Nastran performance. 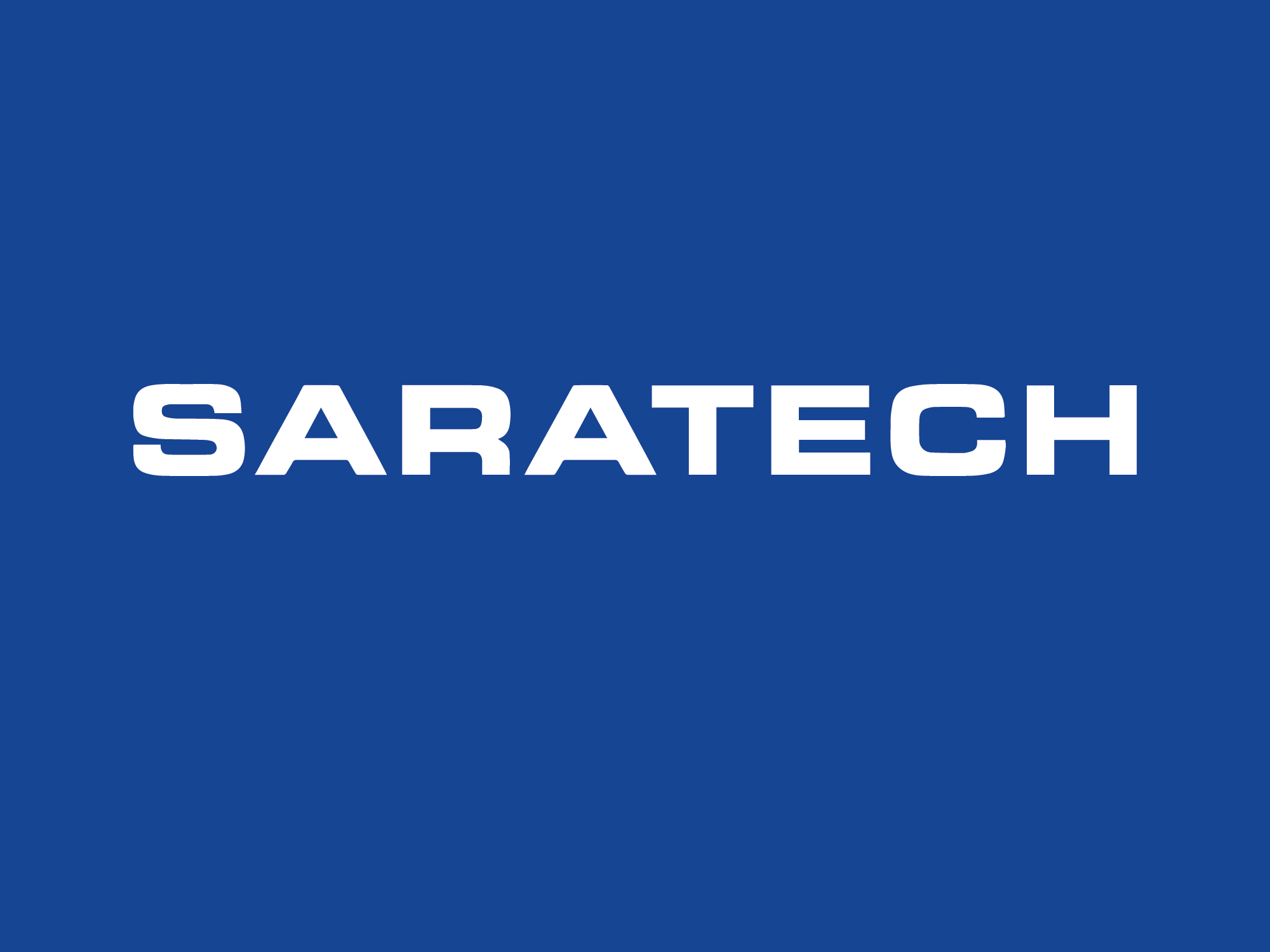 RAM performance is also important. If you are configuring a new system, always go for the fastest RAM that the vendor will provide. It can be more important to have a large amount of fast RAM that a slightly higher clock speed on the CPU, so don’t just focus on what CPU model the system has.

I hope this information is helpful and feel free to contact us if you have questions on any of the information provided here. 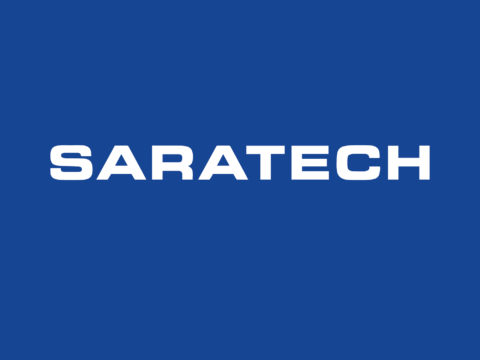 An Accident Waiting to Happen? 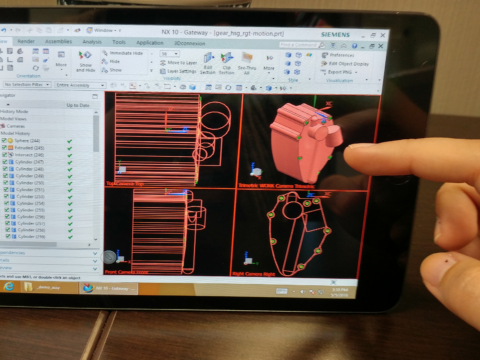 Read more
This site uses cookies to store information on your computer. Some are essential to make our site work properly; others help us improve the user experience. By using the site, you consent to the placement of these cookies. Read our Privacy policy to learn more: Find out more.